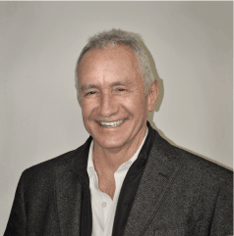 Employees serving in the National Guard or Reserve have the opportunity to nominate individuals, supervisors, or bosses for the support and service they provide to the Guard member and his or her family. The Patriot Award honors the efforts made by the nominated individuals "to support citizen warriors through a wide-range of measures including flexible schedules, time off prior to and after deployment, caring for families, and granting leaves of absence if needed." [2]

* Updated 9/13/18 - Scott Fine was officially presented with the Department of Defense Patriot Award at the Fab-Tech offices in Colchester, Vermont. This award is the foundation for higher level awards from the ESGR.

Fab-Tech currently employs two members of Vermont's National Guard, Michael Drop and Bailey Gokey. Drop works in the Coating Department and, as of this writing, has been on military leave since Jan. 31. Gokey works in Sales and actively takes on Guard assignments as they come up.

Fab-Tech is proud and honored to work with courageous service members like Bailey Gokey and Michael Drop.